Apple updates its MacBook Pro devices on a regular basis, and updated models of the 13-inch MacBook Pro, as well as the significantly greater 14-inch and 16-inch models, could be launched in 2022. Rumors suggest a new 13-inch device might arrive as early as spring, but given that the larger models were only released in October 2021, we haven’t heard much about an update. 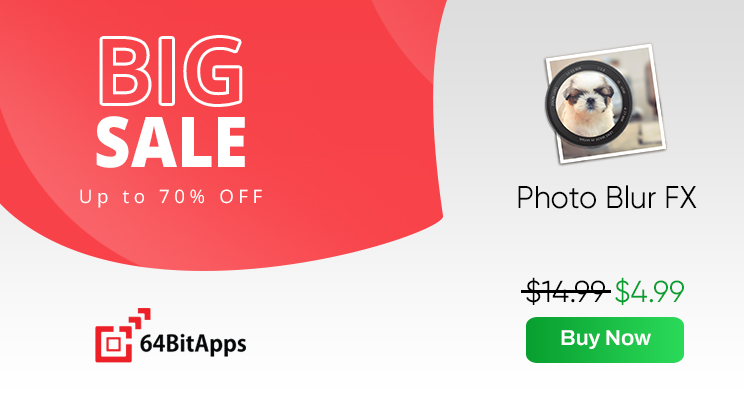 So far, little information concerning the design modifications that will be introduced in the new MacBook Pro in 2022 have been revealed. Since the next MacBook Pro is expected to have a brand-new piece of Apple silicon called the Apple M2 CPU, the most talked-about topic so far has been how these devices work on the inside.

Mark Gurman’s claim that it will include the Apple M2 chip is the most exciting subject we’ve received so far about the features of a new MacBook Pro in 2022. The M2 is expected to get the same 8-core processor as the previous M1 processor, but with a 10-core GPU rather than the M1’s 8-core GPU.

We’re being careful because Apple needs to finish building the M2 SoC, which is the chip most likely to be in this model, before they can announce the new MacBook Pro.

According to rumors, the 13-inch MacBook Pro will remain unchanged in terms of design, with the same frame and Touch Bar as the greater 14-inch and 16-inch versions. However, not all speculation agrees on the Touch Bar, with Bloomberg’s Mark Gurman predicting that it would be eliminated.