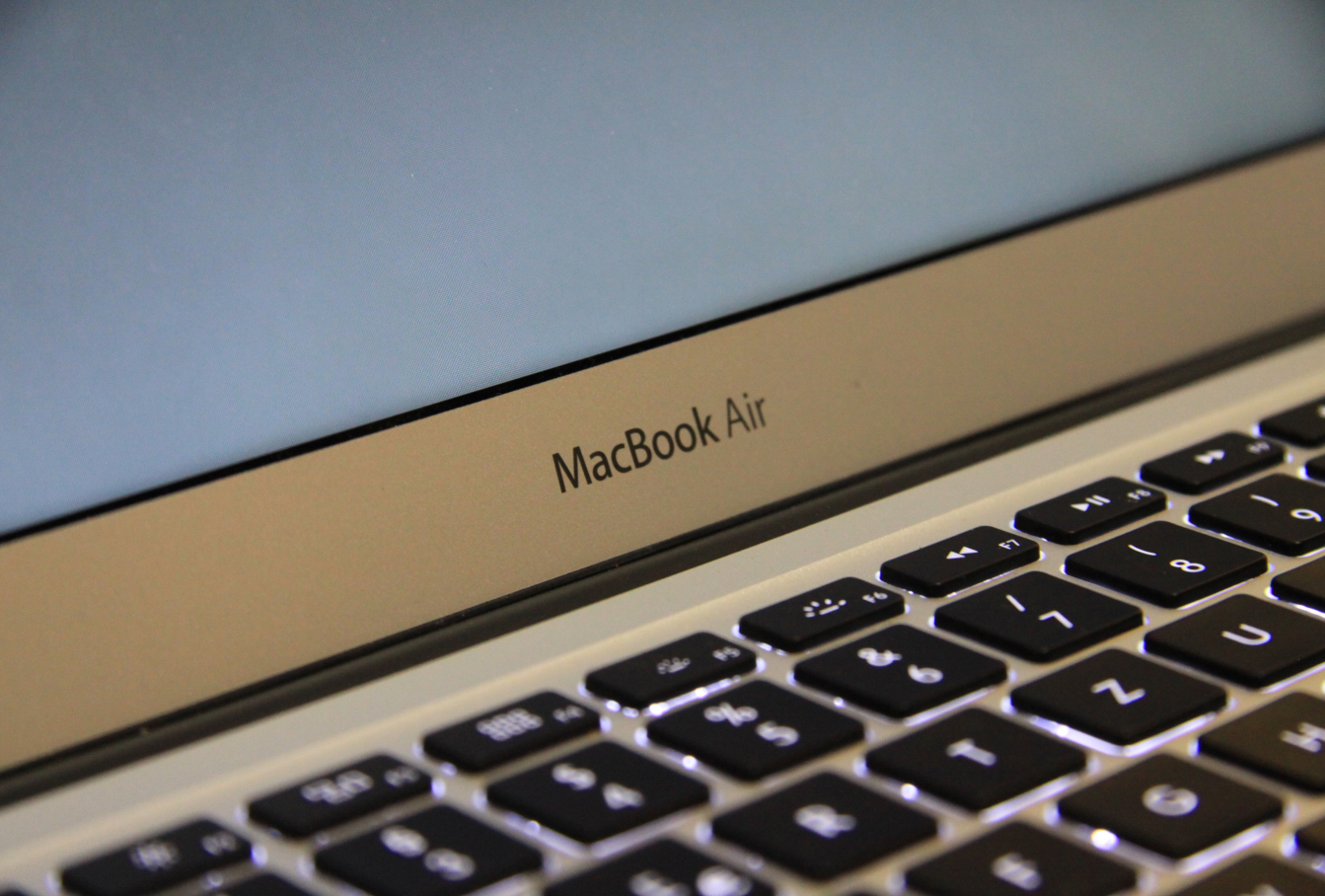 The M2 MacBook Air and M2 MacBook Pro were introduced by Apple last month. Yes, they include the most recent Apple Silicon CPU with enhanced performance, and in the case of the new MacBook Air, a new look as well. The M1 MacBook Air is still a solid choice if you’re in the market for a new Mac.

The MacBook Air is Apple’s lightest, thinnest, and most reasonably priced laptop. The Air is consistently our top pick for anyone looking for a strong, dependable everyday laptop.

However, the old MacBook Air M1 shouldn’t be written off just because a newer one is available. Even though it’s an older model, this laptop still has wonderful performance as well as battery capacity. For the money, you get a laptop that is powerful enough to outperform a MacBook Pro with such an Intel Core i9 processor.

To no one’s surprise, the MacBook Air M2 has superior performance. According to Apple, the new M2 chip in the MacBook Air and MacBook Pro in 2022 is roughly 20 percent faster than the M1 processor. The battery can play video for up to 18 hours, and a 67-watt charger can get it to 50 percent in 30 minutes. 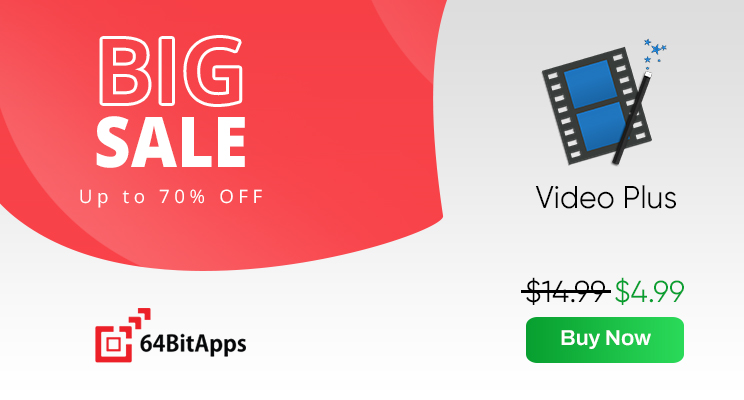 Although the MacBook Air M2’s GPU is more powerful than that of the MacBook Pro M2, it is still not a suitable gaming computer.

However, many people do not desire all these further capabilities, especially at an added cost of $200. Apple’s decision to maintain the M1 MacBook Air’s base price at $1,000 is especially exciting.

It is still possible to purchase an M1 MacBook Air directly from Apple, with prices beginning at $999 for a configuration with 256GB of storage and 8GB of RAM. Instead of spending $1,200 on a brand new MacBook Air, you can have the same features on a refurbished model for just $849.

Both of these laptops are among the world’s best, so it comes down to personal preference.