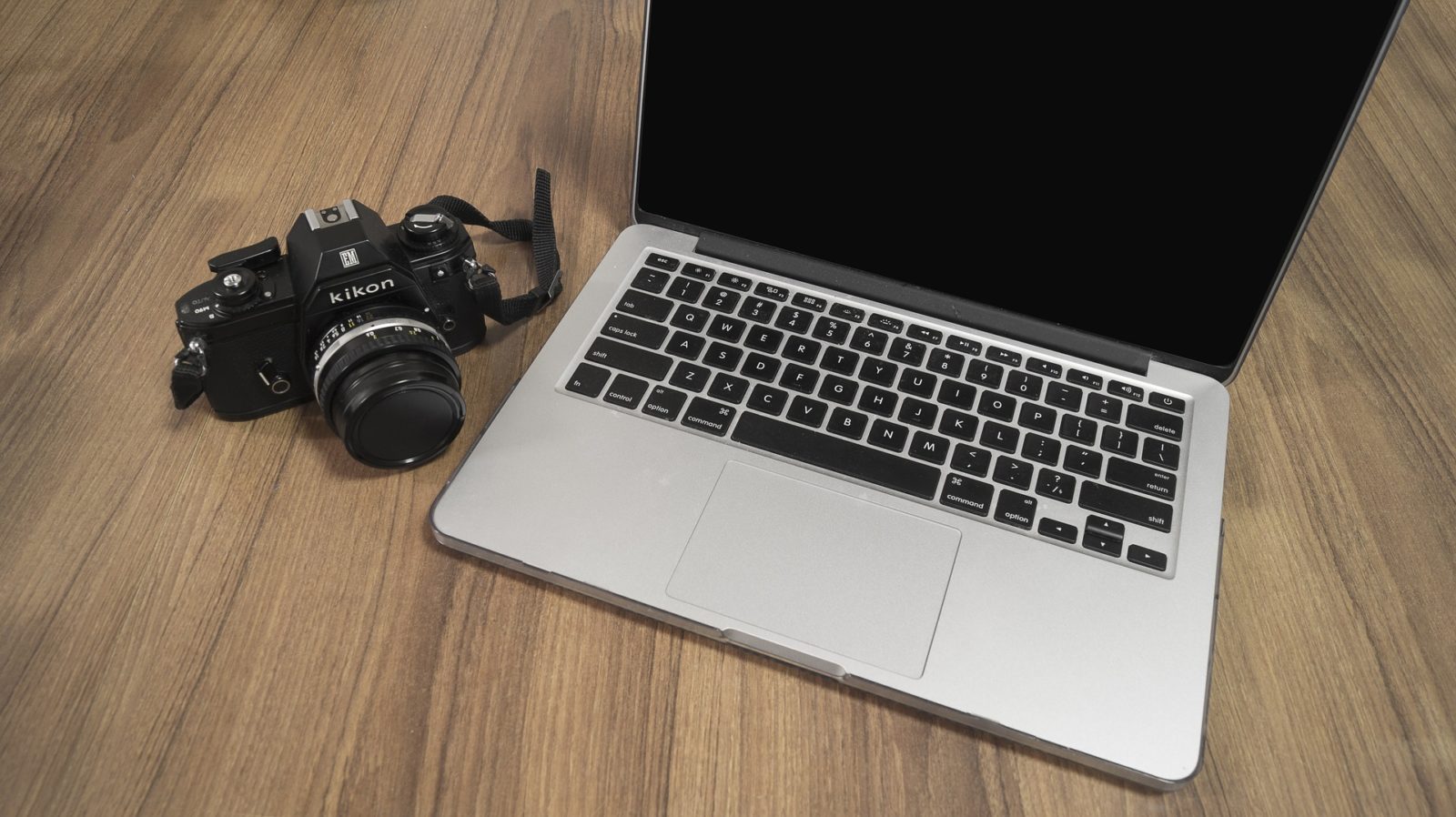 One of the biggest moments of my life was my graduation day. After working so hard I was glad everything was over and that I could start a new chapter of my life. I was not the only one excited about this event, in fact, my family was so excited that they paid a professional photographer to capture every single moment of that day.

It was all good and fun until I realised I had a bunch of photos with which I didn’t know what to do. I tried to think of an idea for over a month, but nothing came to me. That was until one of my cousins suggested that I should turn them into a digital album. It was a great idea, but it had one problem: I didn’t know how to do that.

Luckily, that same cousin also suggested using this app he found a year ago when he had to create a PDF album from his wedding photos. This way I was introduced to PDF Photo Album, which is one of the easiest to understand apps I have ever used. 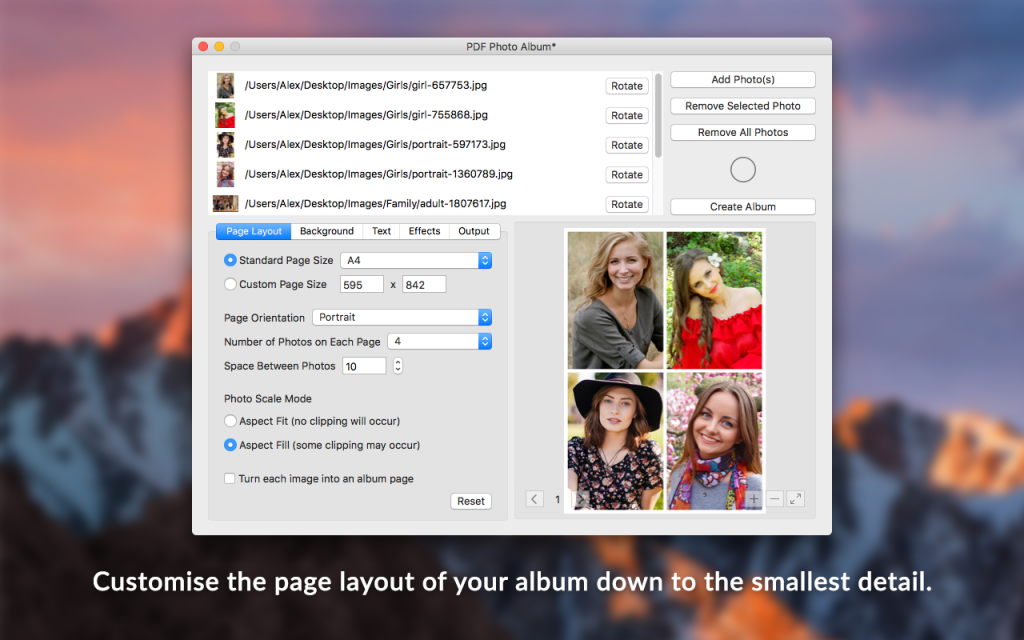 The first step I took in my process of creating my PDF album consisted of clicking the “Add Photo(s)” button placed in the top right corner. After that, a new window opened that allowed me to select all my images. The selected images appeared in the top left side, which made it easier to see all of them, to make sure I added the right ones. I had all my images placed in one folder when I added them so I didn’t have to use the “Remove Selected Photo” or the “Remove All Photos” options.

One thing I liked about the app was that the order in which the images are placed dictates the order in which they appear in the album, so to change the order all I had to do was to move them using drag and drop. Another thing I liked about the app was that in the bottom right side I could see the arrangement of the images in the page, and I could also see the rest of the pages by using the arrows placed at the bottom.

The app provides five main sections: Page Layout, Background, Text, Effects and Output. One thing I wanted from the start was to turn each image into an album page, and I did that by selecting the “Turn each image into an album page” option located in the Page Layout section. For the rest of the album, I just played around with the other options. I was surprised by the large range of features provided, and I sure enjoyed my time using them.

After I was pleased with the result I moved over to the Output section and clicked on the “Create Album” button. In a few seconds, my new album was done.